New Orleans is a famous city for many historical reasons. One of our most interesting stories hails from a pirate in the 1800s, Jean Lafitte. Maybe you’ve heard of him before, but have you ever wondered why our swamp tours are called the Adventures of Jean Lafitte? Well when you aboard our adventure tours in the New Orleans bayou, you journey through the same waterways where the famous pirate made his name! Only at the Adventures of Jean Lafitte, can you experience a swamp tour with this much history.

A Journey Through Time

Let’s go back in time! From 1810 to 1814, Jean Lafitte, a French-American pirate, and his men occupied the swampy port off the coast of New Orleans called Barataria Bay.

During Lafitte’s occupation, the United States was fighting Great Britain in the War of 1812 and the Bay was a key approach the British Navy needed to advance. However, Lafitte was a supporter of the United States Army, so when the British Navy tried to broker a deal with him, he instead warned the New Orleans officials about the upcoming attack. Unfortunately, the New Orleans governor refused to believe Lafitte and took the opportunity to wipe out most of his colony. However, not all the ships were captured, and neither was Lafitte’s spirit!

Since his men were skilled in naval combat, he struck up a deal with General Andrew Jackson. In exchange for their pardon, the Lafitte colony, or “Baratarians”, joined the Americans in the Battle of New Orleans and brilliantly battled the British Navy. The United States won the battle and simultaneously, won the war. It’s even said that General Jackson himself recognized Lafitte as “one of the ablest men” of the battle.

Fun For The Whole Family

Following the war, the Baratarians moved to Galveston, Texas and continued their piracy—although their contribution to our city, state, and country’s history is not forgotten. With so much compelling Louisiana history, the Adventures of Jean Lafitte is an exciting opportunity to combine fun and learning on family vacations. Take the opportunity to teach the little ones about how our unique swamp culture shaped not only our city’s history but our country’s! 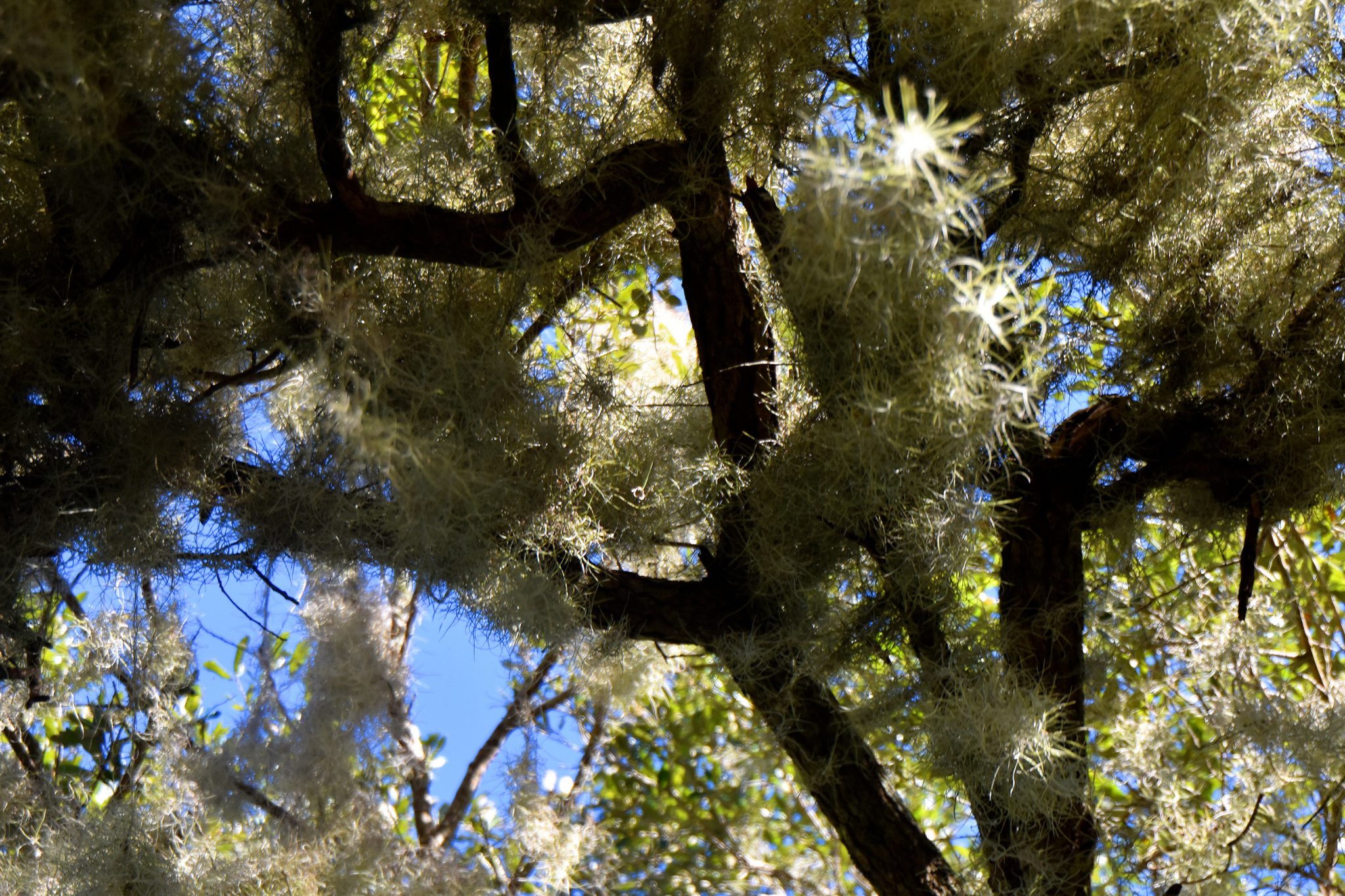 All Aboard For A Famous Swamp Tour

So what are you waiting for? Hop on a pontoon through the famous Bayou Barataria with the Adventures of Jean Lafitte for your adventure tours in New Orleans. About 45 minutes away from the city, it’s perfect for those who want to experience the beautiful scenery of our swamps. Book your adventure tours in New Orleans today! If you have any questions, make sure to fill out our online form and we will get back to you shortly. We can’t wait to see you on the bayou!

More Alligator Facts From Our Alligator Tour In New Orleans

If you’ve never been to the Gulf area, you’ve probably never seen an alligator. But anyone down here will tell you—the swamp is the best place to see them! Before you take a bayou adventure, find out more about these modern dinosaurs with Adventures of Jean Lafitte. You might even surprise your friends and family […]

Are you traveling to the Crescent City? If so, you’ve surely heard about the good ole’ Louisiana swamps. Whether you’re coming down to for the food or music, any local will tell you to go see the beautiful Louisiana swamps. While there are many ways to see the swamp in all her glory, ask anyone […]